A Light In The Darkness

So the lights are out but the TV still works. Well at least you can count that as a win, but if it’s not a full power outage what the heck is going on? You can stand there scratching your head for however long you’d like, you can hop on the Internet (assuming your computer still has power too), or you can call in some Professional Electrical Repair.

More Than Just A Flipped Switch

Electric wiring can be tricky, and often times it’s hard to find out what’s wrong. Maybe you just plugged in one too many appliances because you decided to vacuum, make a smoothie, and microwave some popcorn, all while being cooled by a rotating fan. But when the problem goes beyond simply flipping a breaker (and unplugging at least one of those things), calling in someone with the proper know-how will really help. Electrical contractors will often have blueprints to your house and can tell you what is wired into what. More than that, they also understand the intricacies of voltage and how imaginary numbers can actually measure power outputs (the less said about that math class, the better). Professional Electrical Repair is a surefire way to solve a problem that just doesn’t make sense to you.

In addition to avoiding annoying puzzles, having a professional take a look at your electrical problem will limit your risk of all electricity-related injury. You won’t be poking around near any live wires, and your lack of guess and check work means a lack of electrocution following the words “let’s see if it’s on.”

While the fact that the toaster works just fine even though the microwave refuses to turn on may not make sense to you, be assured it does make sense to someone, especially someone who has access to electrical blueprints and can understand the paths the currents are taking through your house. So feel free to sit back, relax, and enjoy your favorite show. That TV is still working, right? 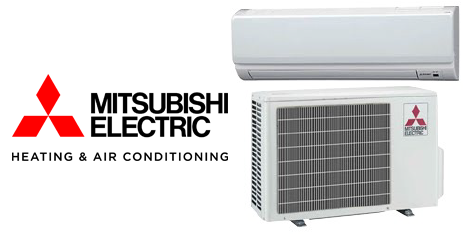